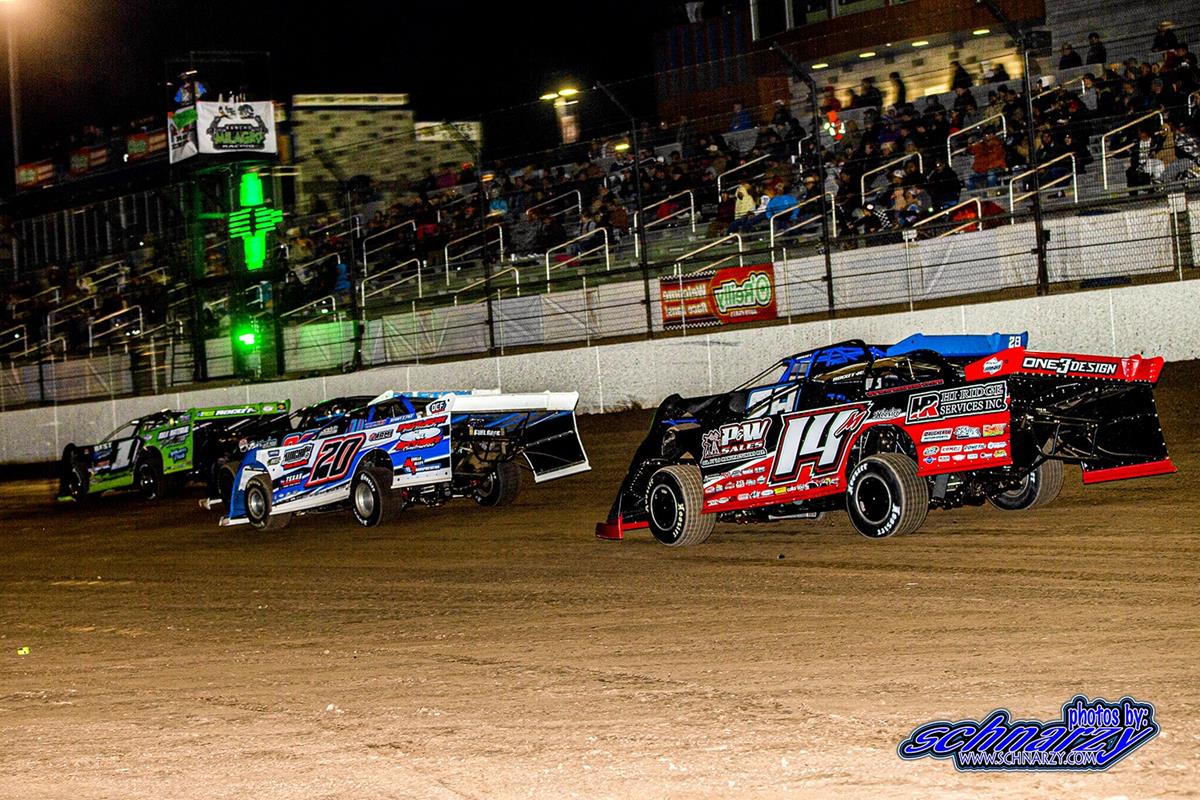 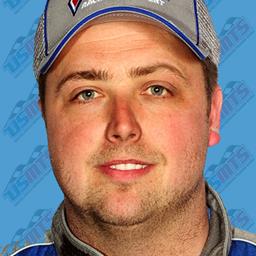 Following a sixth-place outing in his Late Model heat, Sanders edged his way into the $10,000-to-win opener with the third-and-final transfer spot in his B-Main. Retiring on the fifth circuit of the 40-lapper, Rodney was credited with a 25th-place finish.

In his Modified, Rodney’s fourth-to-second run in his heat placed him on the third row for the A-Main. With $2,000 on the line, Sanders gained two positions to finish fourth. He trailed Jake O’Neil, Tanner Mullens, and Dan Ebert to the checkers with Tom Berry Jr. finishing fifth.

On Sunday, Sanders stopped the clock 11th-fastest in his Late Model group before placing third in his heat. Battling for another $10,000 payday in the 40-lap feature, Rodney recorded a 12th-place finish.

Scoring his second top-five of the weekend in his Modified, Rodney followed up a heat race victory with a third-place performance in the feature. He stood alongside Dereck Ramirez and Tom Berry Jr. on the podium.

Full results from the weekend are available at www.WildWestShootout.net.